For some of our graduates, the second weekend of advent started with a trip to the interesting past of a popular Austrian staple food: bread. In case you were not able to join, we provide you with some impressions we collected on the crustiest time travel in the world.

Bread is more than food. For thousands of years, baking bread has been an important part of the daily life of high cultures all around the globe. In the course of this period, a lot of historical facts and funny stories concerning bread have been collected. This is even more true if the topic bread is approached from different perspectives, especially its dietary importance, manufacturing and storing procedures in the course of time.

Referring to exhibited relics of different eras of the human history, a tour guide of the PANEUM provided our alumni with this kind of detailed background information during their walking tour through the bread's chamber of wonders last Friday. The participants could not take their eyes off the hundreds of exhibits they were presented during the guided tour. May it be a dough kneading figurine from ancient Mesopotamia, Egyptian grain mummies, medieval sanding cans, chauvinistic teaching letters, Meissener porcelain or a royal miniature rice roll produced in China - there was nothing that could not be found in the PANEUM.

Each object is a piece of the private collection of Peter Augendopler, the owner of the company Backaldrin, and does not only have a monetary value that cannot be assessed, but also its own story or legend. Thus, our graduates were told the myth about how the pretzel became the symbol of the baker's guild and how the bakermen of medieval times coined an old German saying. Furthermore, our graduates were informed about the - sometimes deadly - tradition called "Baker's Baptism" and also learnt that bread soup was served as a last meal back in the days in order to keep executed people from haunting the hangman as a ghost.

At the end of the guided tour, all participants were handed a freshly baked "Kornspitz" as a tasty give-away on their way home. So our alumni left the PANEUM with both a stomach filled with bread and a head full of information about its past. 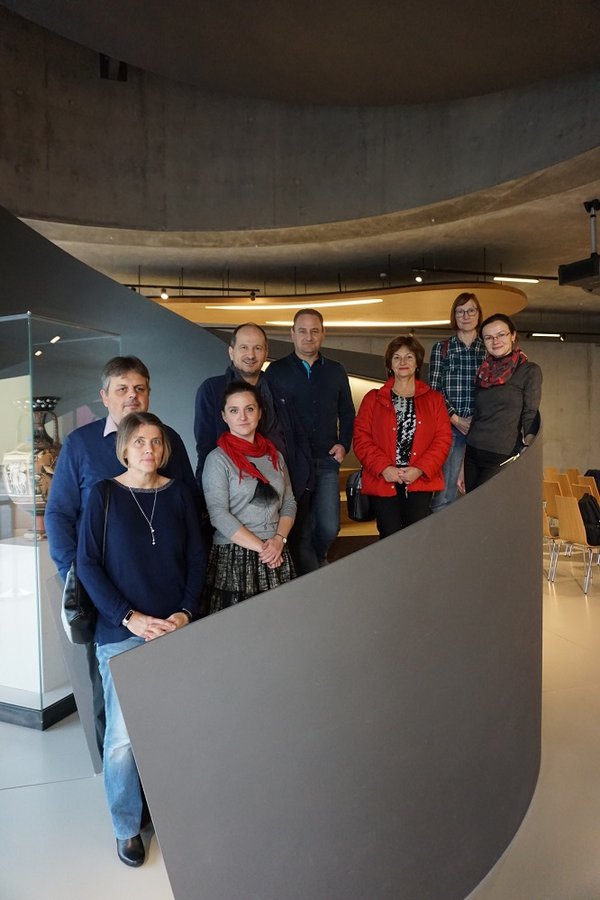 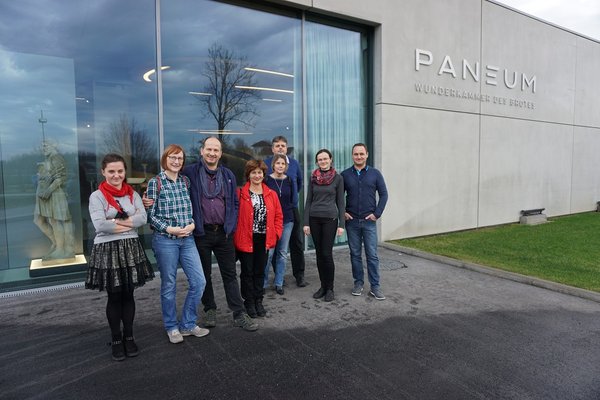 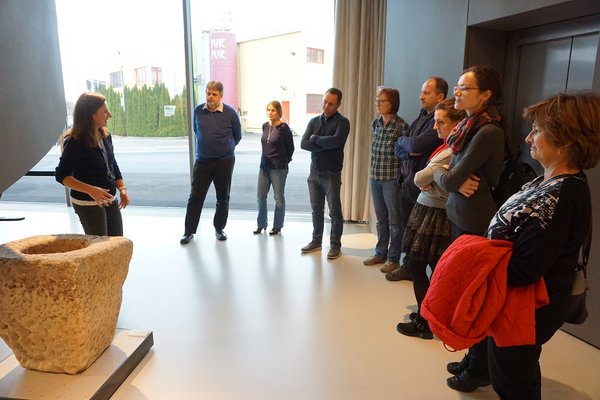 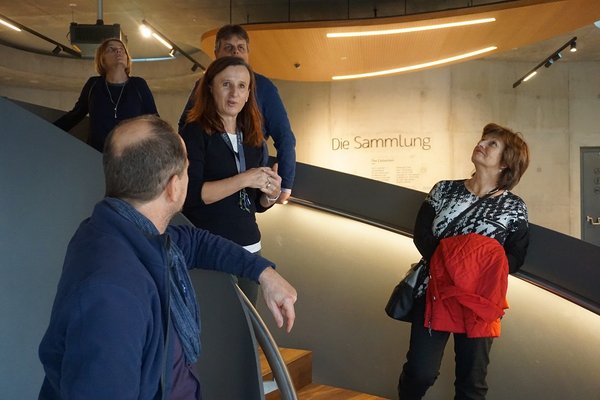 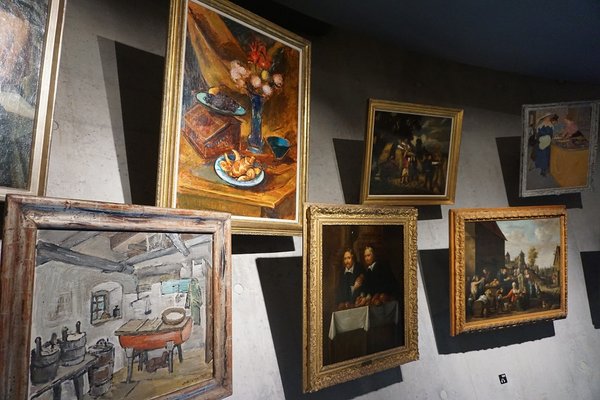 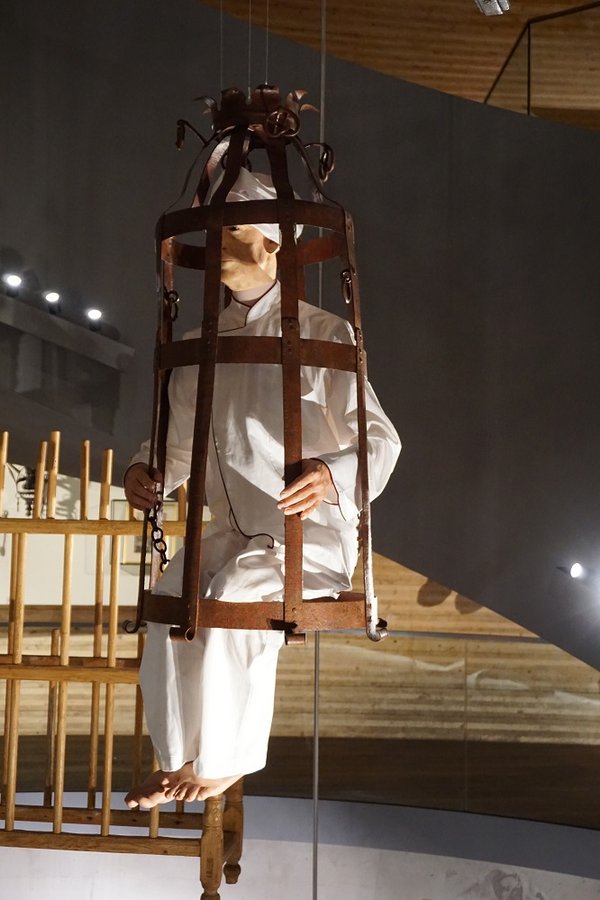 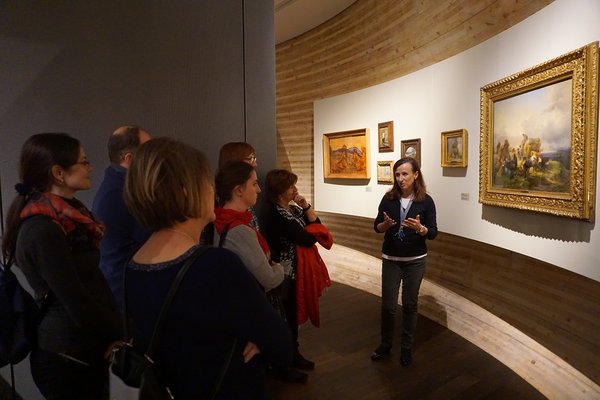 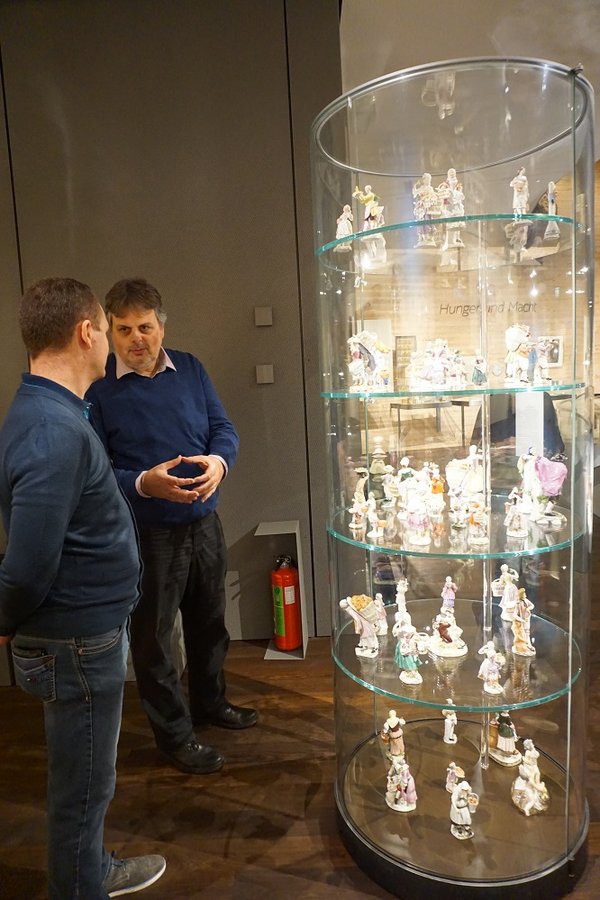 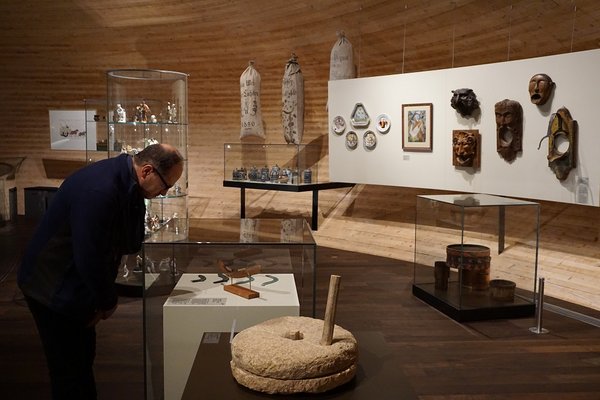 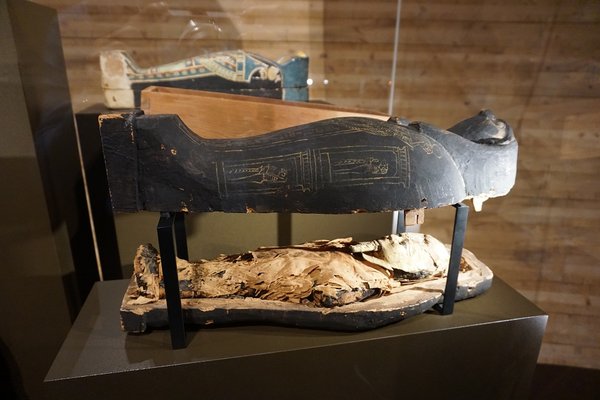